Skip to content
Home » Events and initiatives » James Pratt will be at Sommocolonia on the 4th of February, 2017 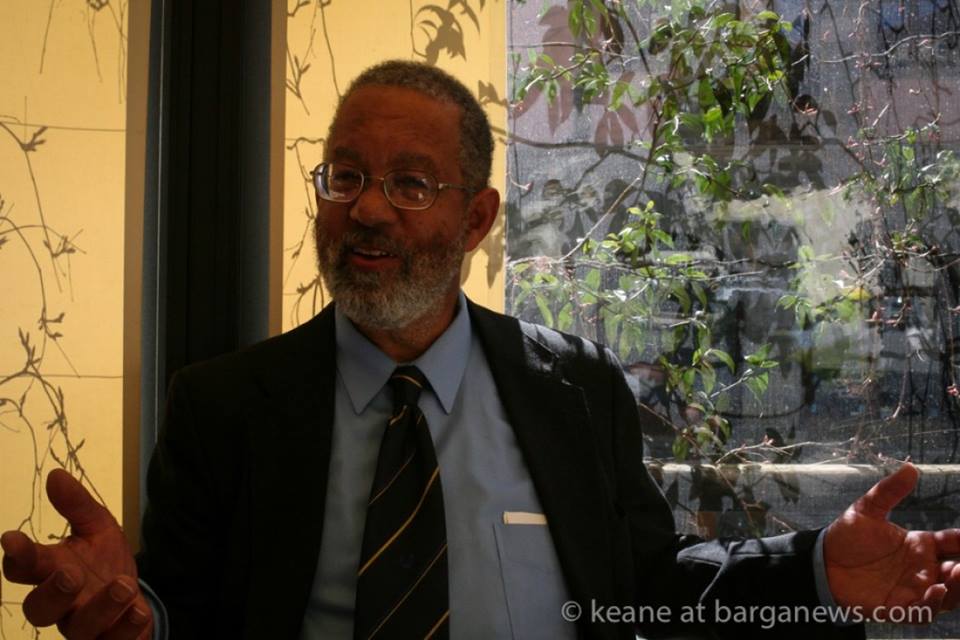 In his first visit to Sommocolonia and Barga, James Pratt was moved to learn about his fatherâ€™s and the 366th experience in the area. (His father, by then deceased, had told him little about his wartime years.) His father, Captain Charles Pratt, had been commanding officer of Headquarters Company, 2nd Battalion, 366th Infantry. On the morning of December 26th, 1944, he was stationed in Barga (at the Libano). After the war, Charles Pratt retired from the Army as a Lieutenant Colonel and returned to his private law practice in Kalamazoo, Michigan, where his second son, James, was born. In 1968 he was elected as District Judge in Kalamazoo County (with a 2% African-American electorate).

– SABATO 4 FEBBRAIO 2017 –
James accompanied by his wife and about twenty of Cornell University students come in Barga.
The students in the study trip to Italy and the Pratt take advantage of their knowledge and links with Barga to take them to visit our sites.
The program on Saturday, February 4, 2017:
– 12 hours meeting and greeting of the mayor in the council chamber in Barga
– In the afternoon visit the Peace Museum and the land of Sommocolonia