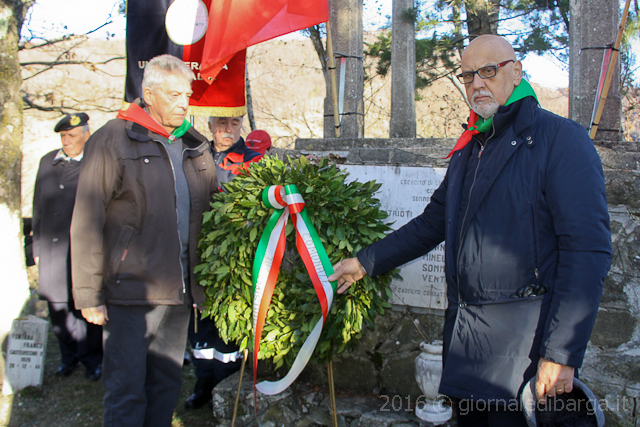 AsÂ each year,Â December 26 wasÂ an occasion for getting together in Sommocolonia, the small mountain village in the Barga Comune, and location of the tragic battle on St. Stephenâ€™s Day (Boxing Day) 1944 in which more than a hundredÂ perished includingÂ soldiers, partisans and civilians, and when the the village itself was nearly wiped out.
Yesterday, 72 years later, there were many who wanted to remember that event by taking part in the commemorationsÂ on a day that seemed more likeÂ spring than winter. It is a commemoration, as was pointed out several times during the morning, that is timely and significant in our world today, where we still need to overcome wars, conflicts and violence –as demonstrated Â byÂ recent events.
Those present included the municipal administration of the Barga Comune headed by Mayor Marco Bonini, the ANPI with its many branches including Bargaâ€™s “Mrakic-Marroni” (President Mauro Campani), the Alpini Group of Barga, the NavyÂ , the National Association of Carabinieri, the Sommocolonia Recreational Association (ARS), and many others.
At 9.30 the traditional ceremonies ofÂ placing laurel wreaths at the Memorial to the Martyrs of the Resistance at Monticino and in front of ruins of the fortress tower were held, with the accompaniment of Bargaâ€™sÂ G. LuporiniÂ Â music societyÂ .
At 10.30 mass was celebrated in the villageâ€™s San Frediano church officiated by Monsignor Stefano Serafini. The service was accompanied by the beautiful voices of Jubilum Jazz Chorus led by Piero Gaddi, who included sacred piecesÂ (spirituals)Â similar to the ones sung seventy-two years ago by the Buffalo soldiers in that same church on Christmas night, just hours before the attack.
The ceremonies ended with the laying of a wreath in front of the War Memorial on the church square. The Mayor took the opportunity toÂ announce that the ‘la Rocca’ project of Sommocolonia had beenÂ put forwardÂ as a candidate forÂ regional fundingÂ for walled towns. AlthoughÂ Â the project wasÂ among the leading contenders, it unfortunately did not receive funding in that round.Â However, he said that in January there was an excellent chance that funding would be granted.
At the end of the morning Sara Moscardini introduced her Italian translation (from English) of “La Vacanzaâ€ by Bernard Moscardini, published by Associazione Cento Lumi: the unpublished testimony of a Barga emigrant, still a child, who lived through Â the war in Sommocolonia, directly on the front line. It is a book that not only tells us about the war events, but depicts with beautiful insights the daily life in the village in the 1930s and 40s. The book is available by contacting l’Associazione Cento LumiÂ and will be presented in Barga in January. 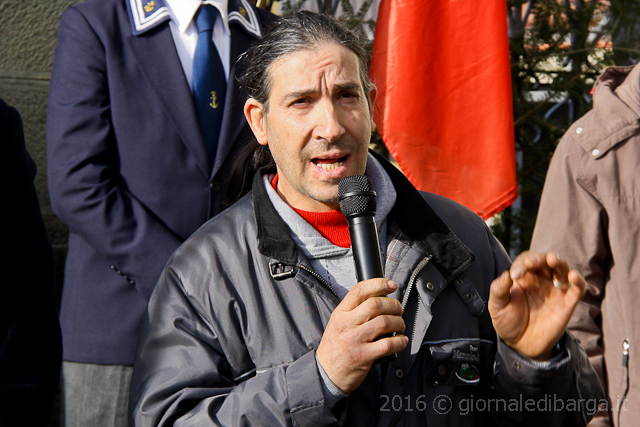 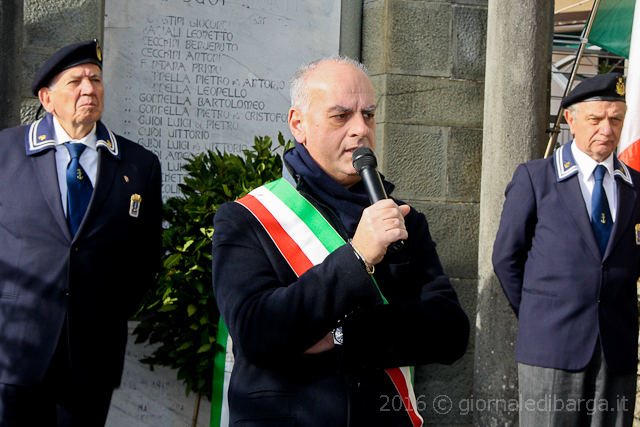 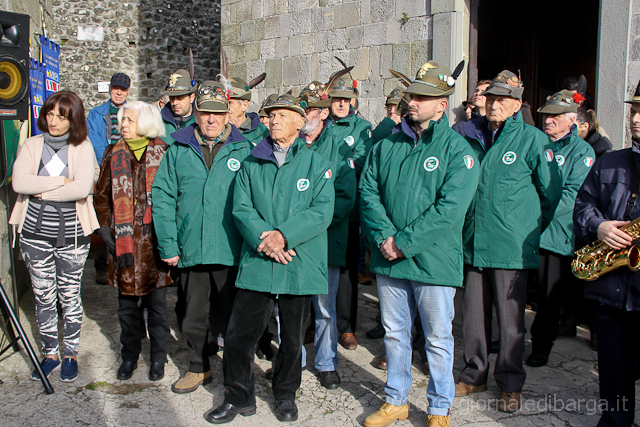 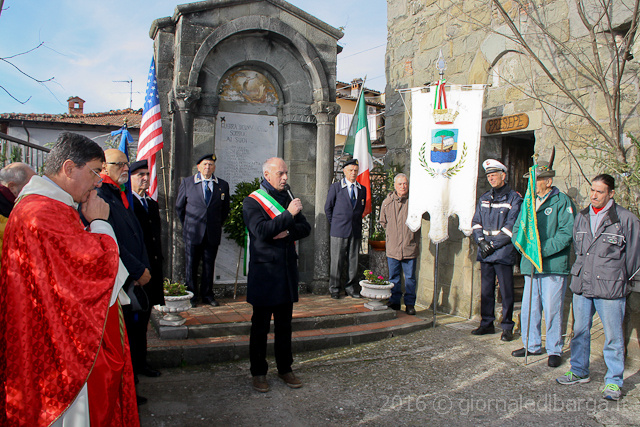 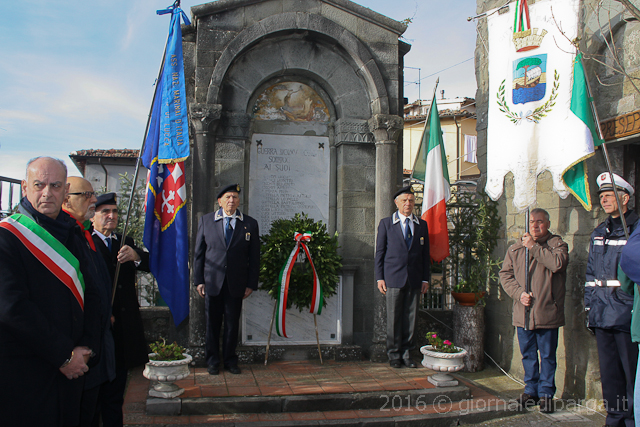 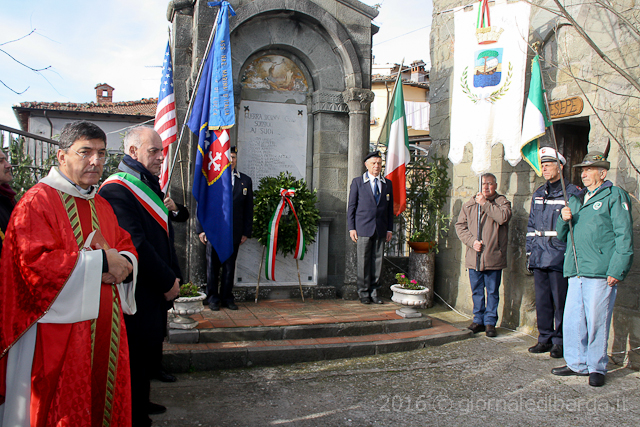 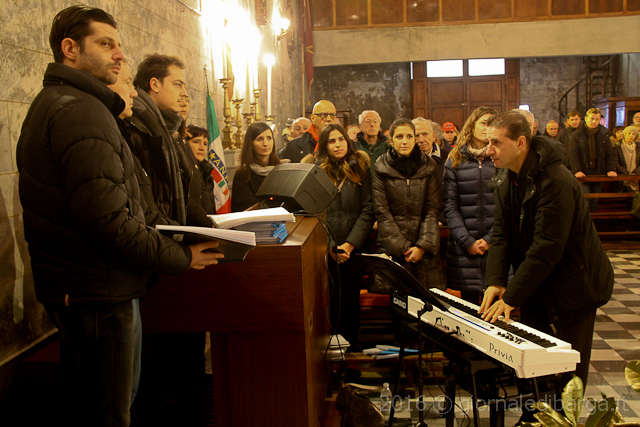 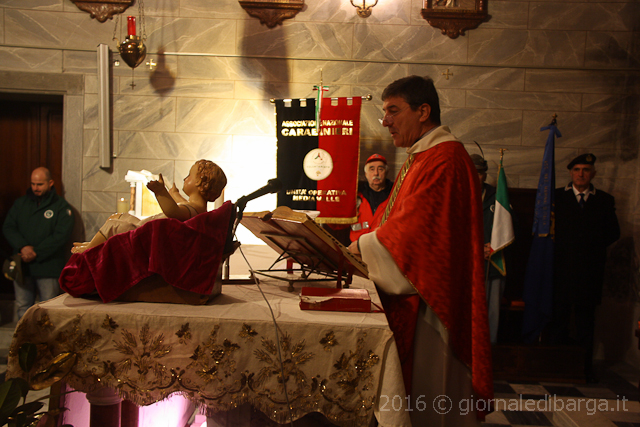 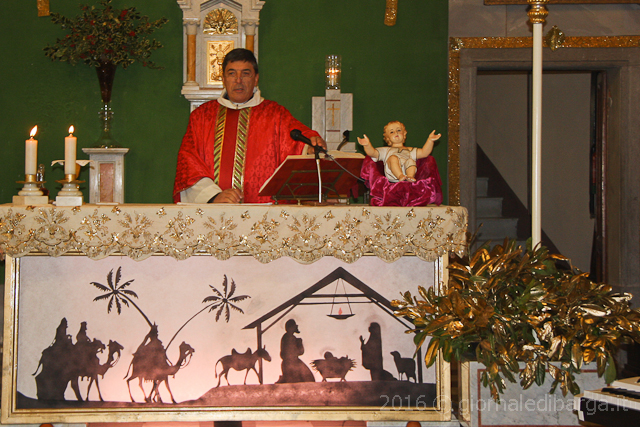 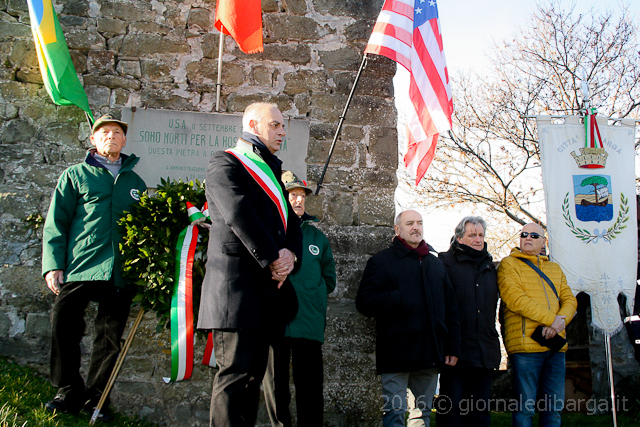 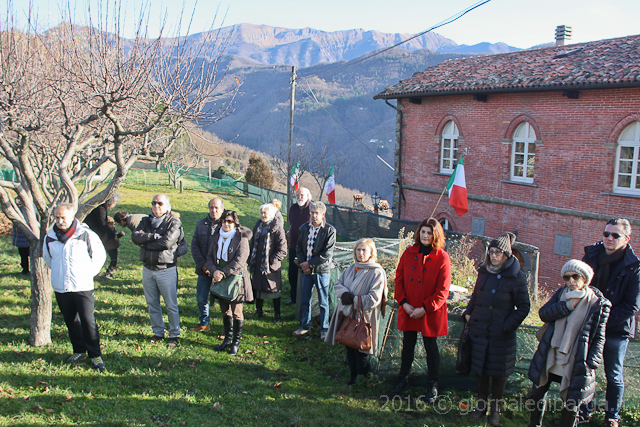 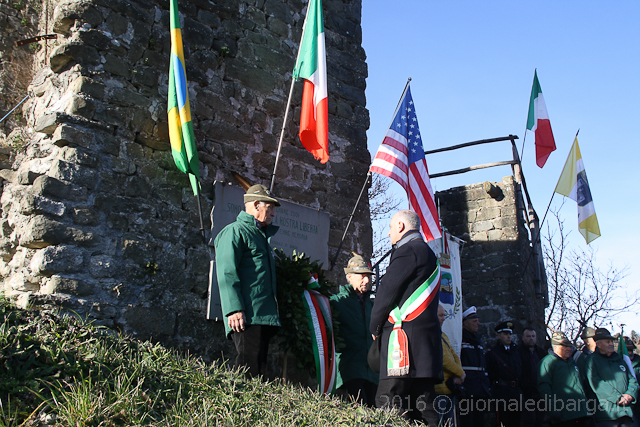 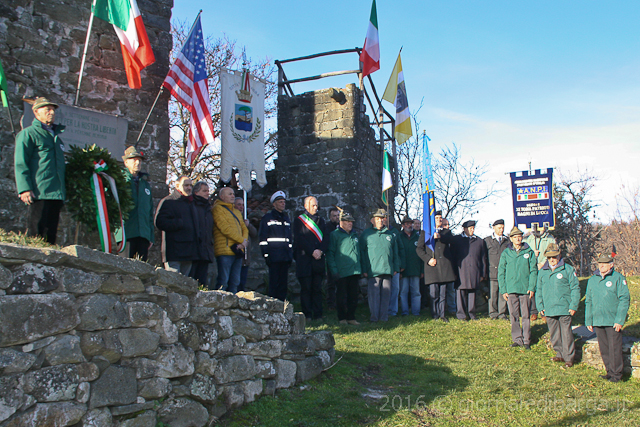 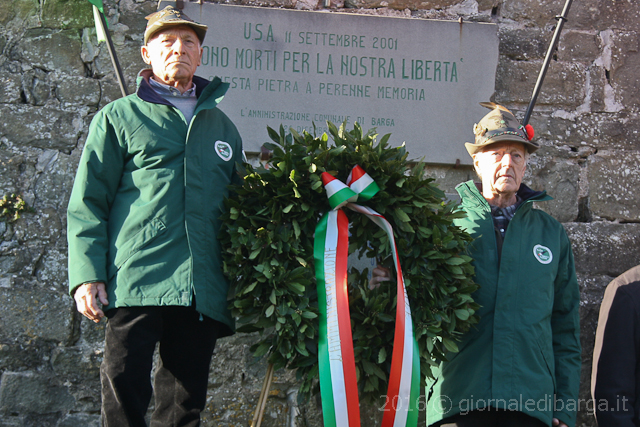 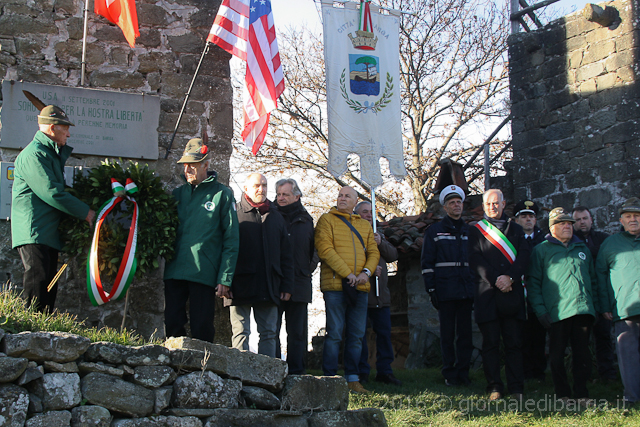 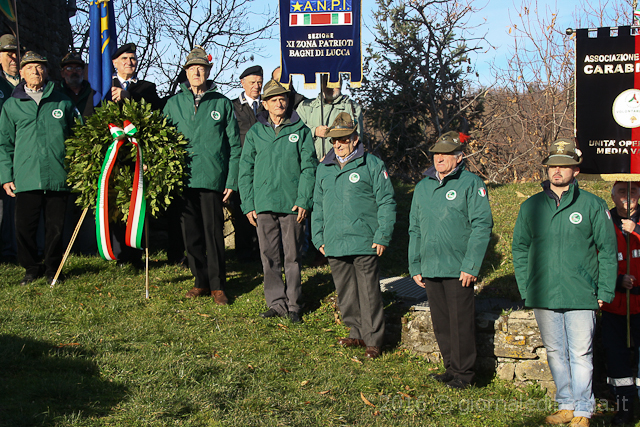 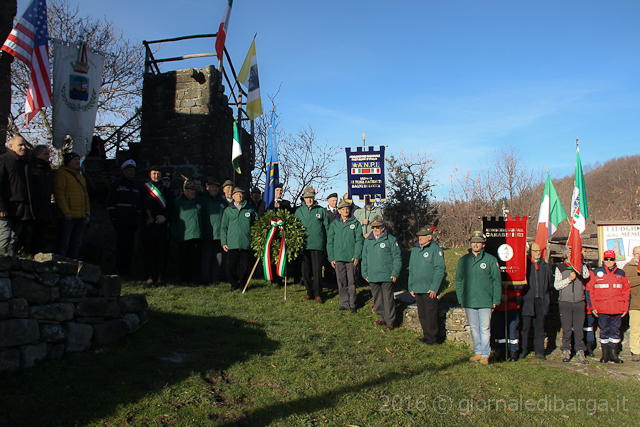 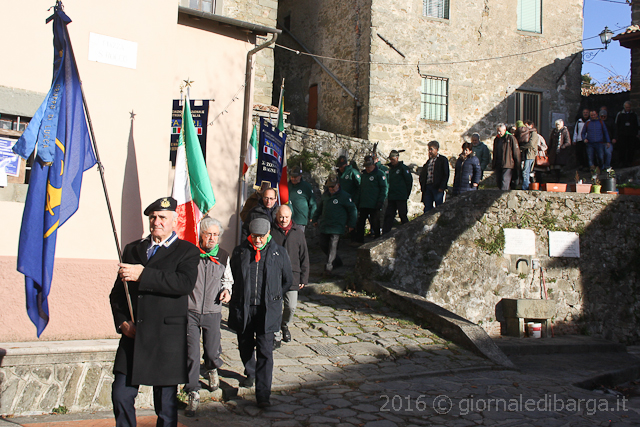 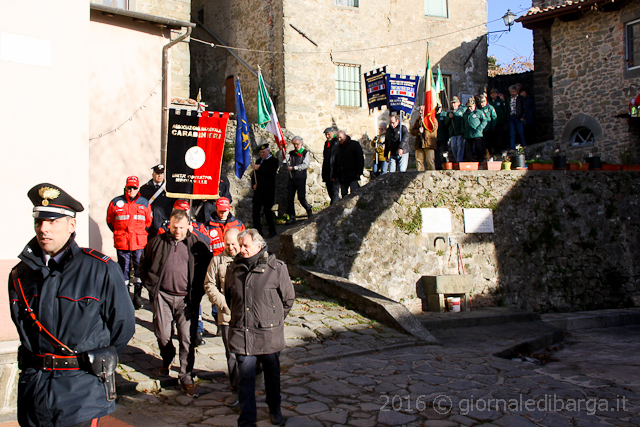 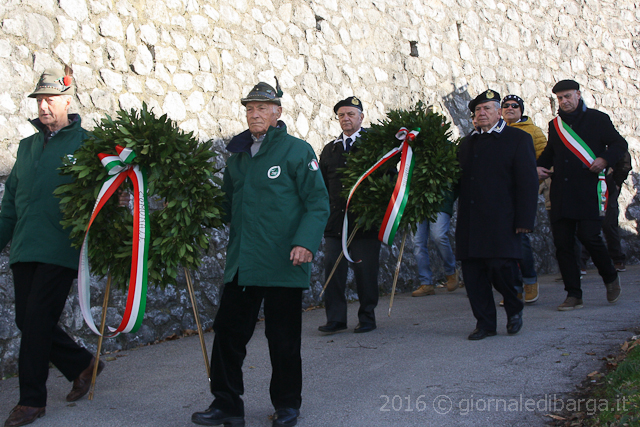 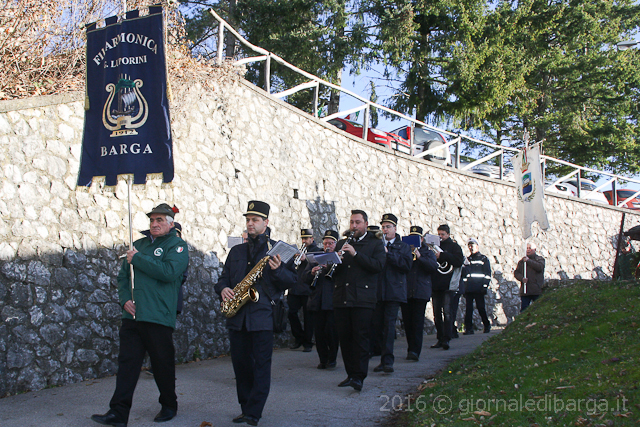 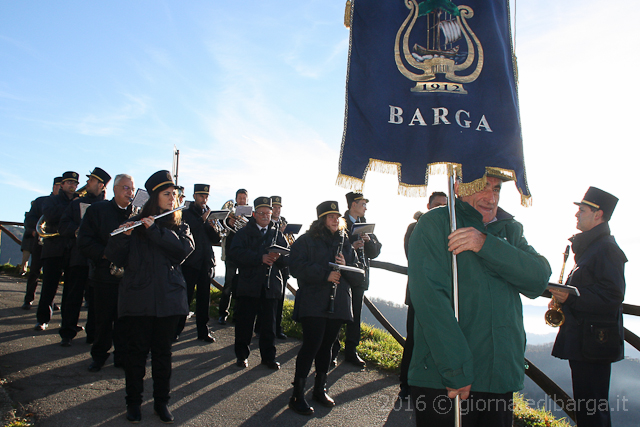 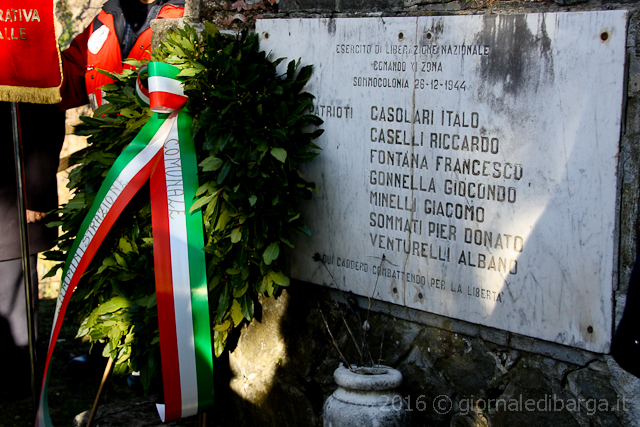 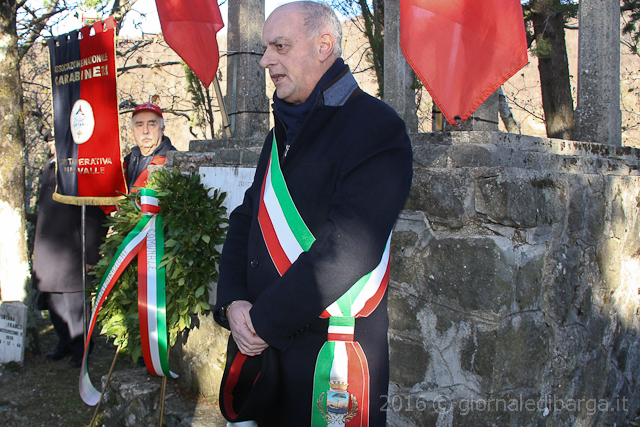 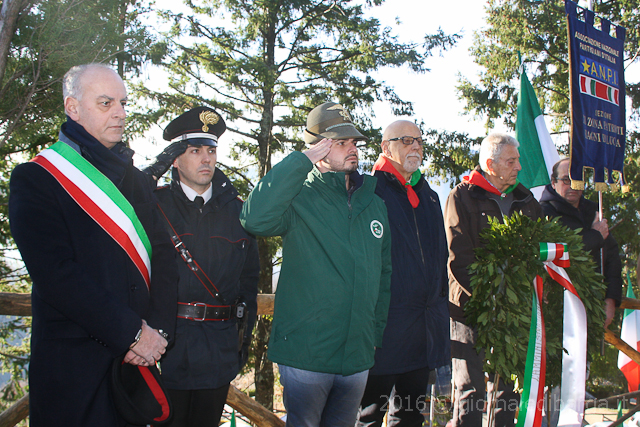 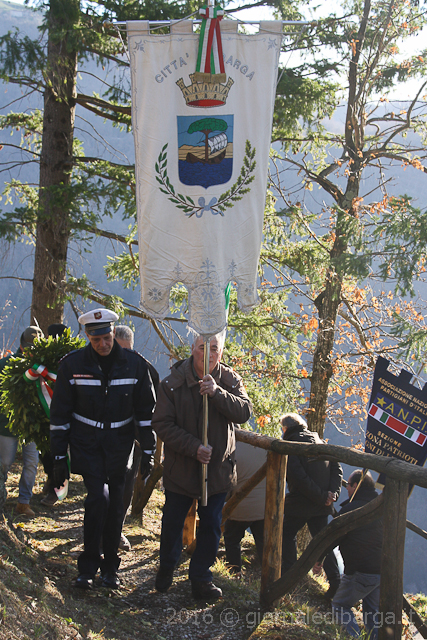 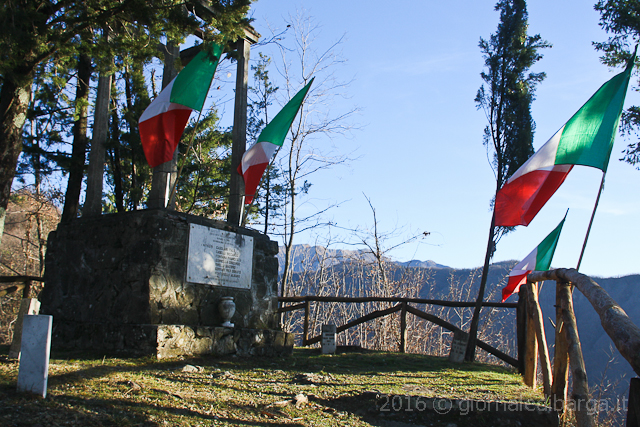 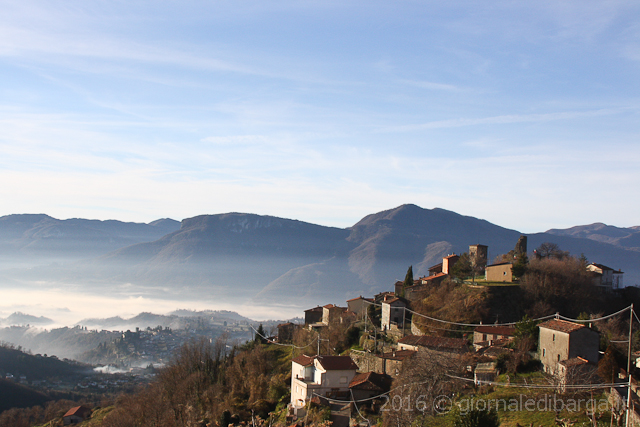 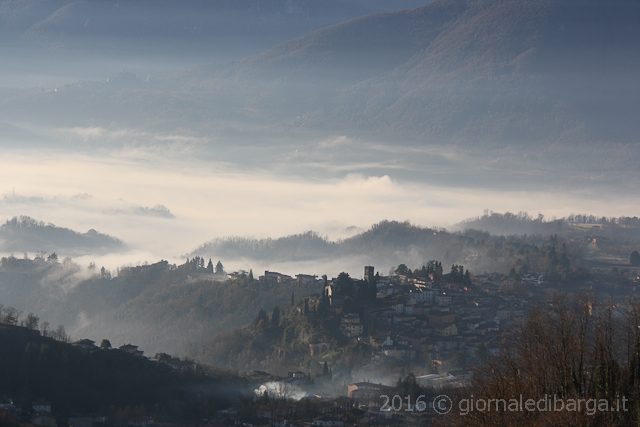