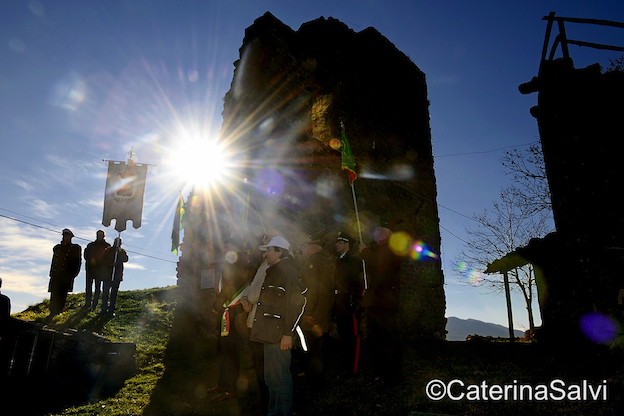 It was a terrible day the St. Stephen seventy years ago, a date been notorious throughout the Valley for being the day chosen by the Axis forces – during the Second World War – groped for an offensive towards the allies.

A day of fighting and bombardments involving a wide range of territory in which he found himself also the village of Sommocolonia stronghold barghigiana foothills of the Apennines.
Over the years many words have been spent to tell, explain, interpret the “Battle of Sommocolonia”, in this his seventieth anniversary also commemorated with a series of initiativesÂ which took place on 13 December. But as the words can not add much more to the tragedy of the battle, they can still pass it and keep it alive in the memories, that is a warning to all to remember the nature of the war and a sense of patriotism.

To confirm these values today as every St. Stephen for many years now, the city administration has decided to recall precisely Sommocolonia that tragic episode that remains an integral part of the consciousness of the community.

Together with the partisans of the PNA, the Alpini group on leave of Barga and Recreation Association Sommocolonia, were therefore remember the fallen – over one hundred people including civilians, soldiers and Germans – and the heroic gesture of Lieutenant John Fox , holed up in the tower of the village and surrounded by the enemy Germans, he did focus on his position the mortars placed downstream, so hit the enemy troops. And unfortunately, he and a couple of his non-commissionedÂ officers.

A laurel wreath was then placed at the foot of the rock, while another was taken on the hill of Monticino, where a monument to peace instead recalls the killing of a group of partisans who, first, 26 December 1944, they sought to oppose the German advance. 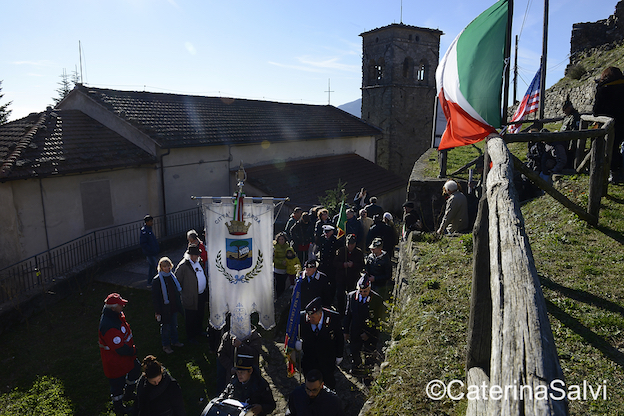 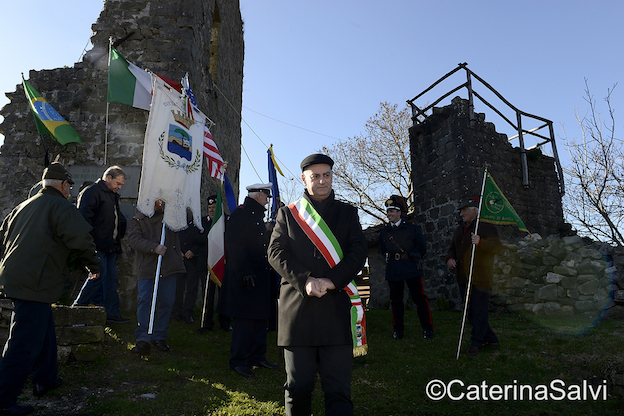 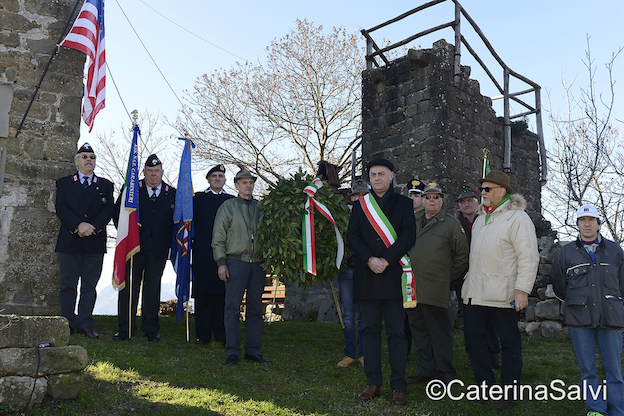 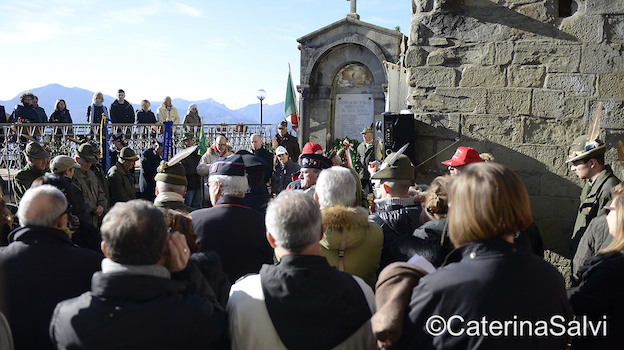 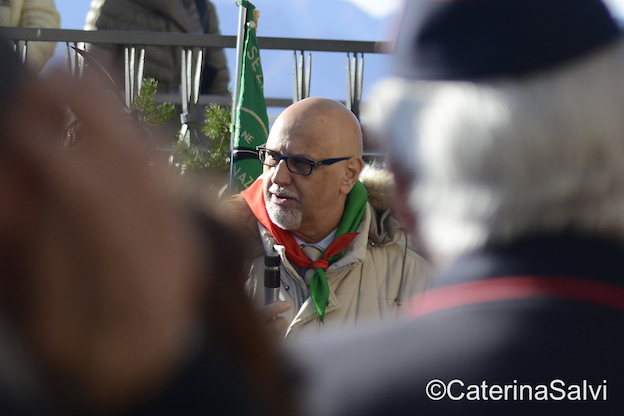 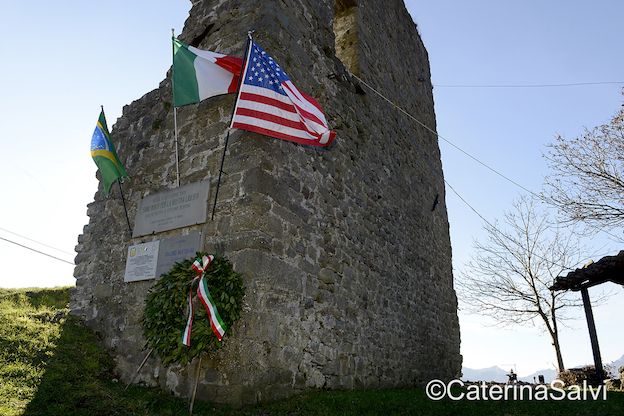 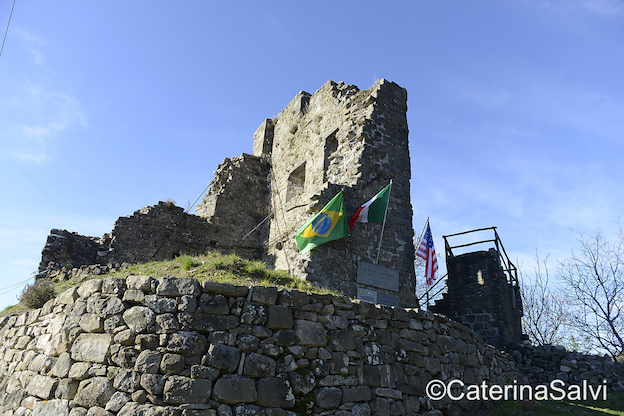 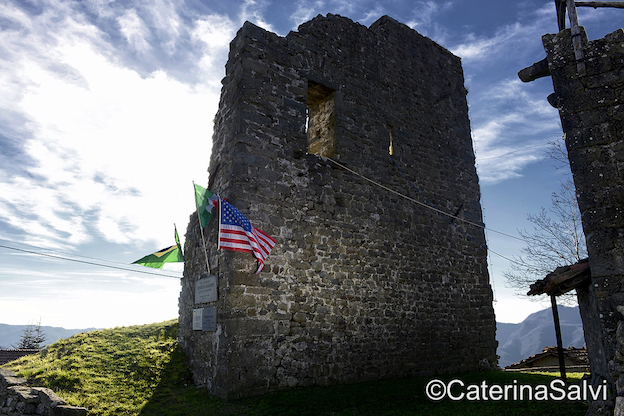 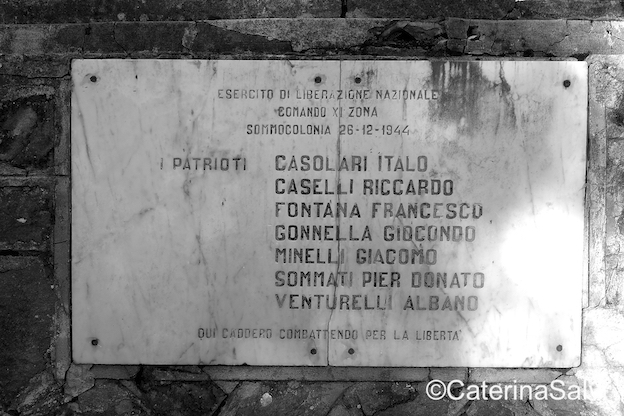