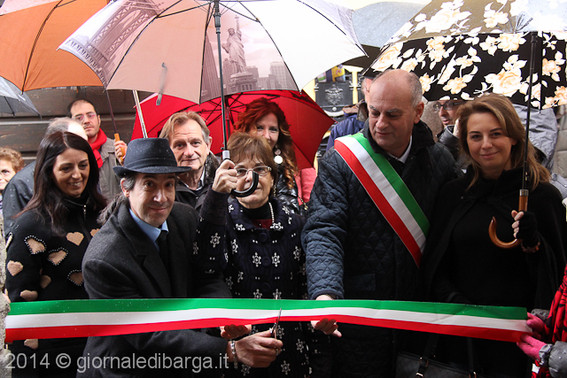 It was inaugurated this morning the exhibition states that the second moment of celebration and memory of the passage of the war in Barga, which this year marks the seventieth anniversary. Indeed, it was 1944 when, from the month of October our territory found itself at the center of the forehead, with the Allies and the Germans who faced for the position. All this culminated in the tragic battle of Sommocolonia then, a clash head-on the two teams that also involved civilians.

Because this memory, still alive, do not fade with the passage of time, the town of Barga and a special working group has created a second time (the first was in October, the anniversary of the arrival of Brazilians in place of domain nazifascist) for renew in the community awareness of another important step in our history. The “tragic Christmas Barga” of 1944, when the German offensive shock – in the days more geared to peace – the whole territory, causing deaths among civilians.

Why does not fade away with the memories of older people, therefore, was an exhibition in the rooms of memory, where he was temporarily transferred the valuable material collected over the years
from ‘recreational association of Sommocolonia, which is creating a small museum that collects objects, documents and pictures about the passage of the front in our area.

Until the end of January will be able to see equipment, accessories, artifacts, documents that explain the war. With exposed dozens of pictures that tell Barga, Sommocolonia, the passage of the military, the destruction and reconstruction.

The opening of the exhibition was attended by some students of the elementary school, real recipients of such initiatives in order that they themselves may be witnesses aware of aberrations of war and deprivation of liberty.

The greetings and the presentation of the project were made by Mayor Marco Bonini, dall’assessore alla cultura Giovanna Stefani, the president of recreational Sommocolonia Nardini Massimo and Sara Moscardini, along a Sandra Rigali and Caterina Salvi also the creator of the magazine “Seventieth “, which it was presented this morning in his second extraordinary number.

It is a publication designed for three outputs that can stop on paper the highlights of the passage of the front in Barga in line with other celebrations. This is why the current issue is devoted entirely to the winter of 1944, the bombing of the capital, the battle of Sommocolonia narrated through insights or authentic testimonies (in distribuazione also at the editorial department). One of these is to Irma Biondi, perhaps still living last witness of what happened Dec. 26, 1944 which, by its presence at the inauguration, has added value to the crop in documents and images.

The day dedicated to the “December 1944” ends tonight with a concert of Peace, an initiative that will see the reading of some significant mark accompanied by the melodies of a gospel choir, just like in 1944, they had to hear the inhabitants of Sommocolonia . On the eve of the battle, on Christmas Day, in fact, still unaware, some black soldiers joined the faithful in church, and they celebrated Christmas with their typical songs.
The proceeds of the show (by donation) will be entirely allocated to the association of recreational Sommocolonia to develop the final design of the Museum of Peace. 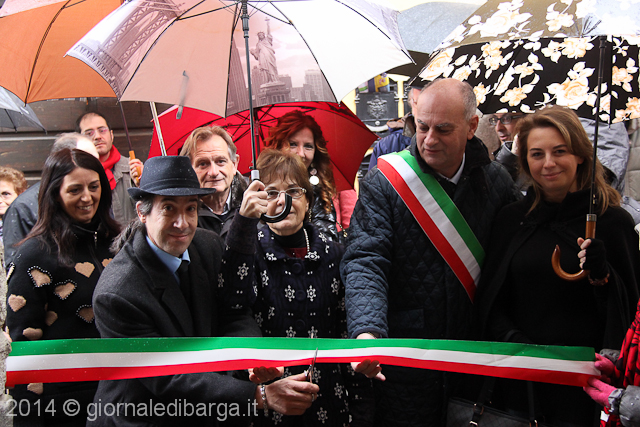 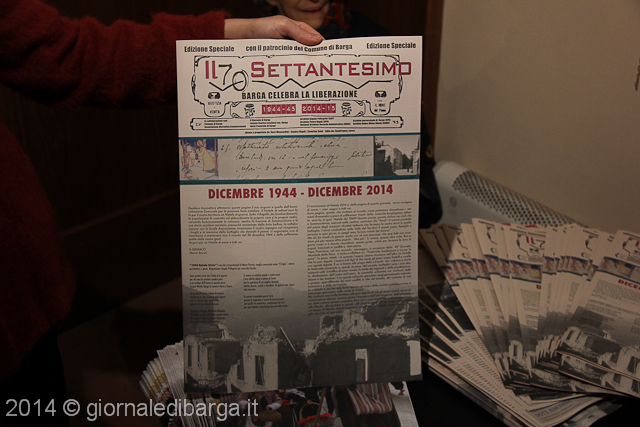 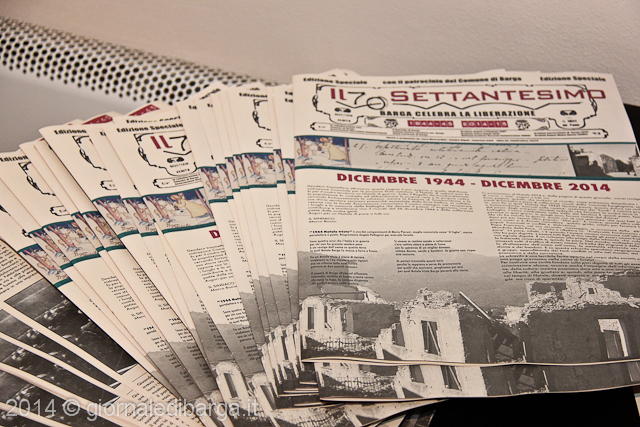 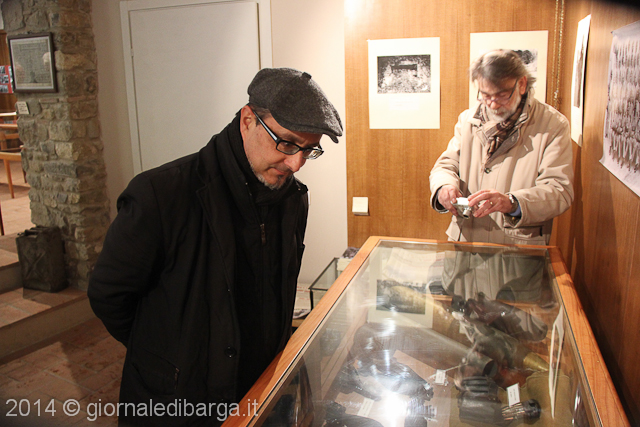 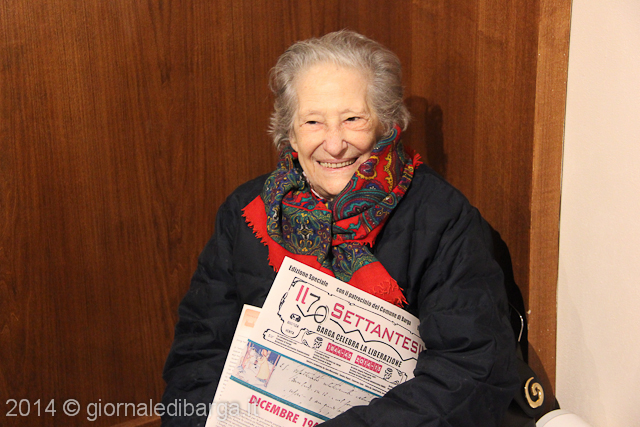 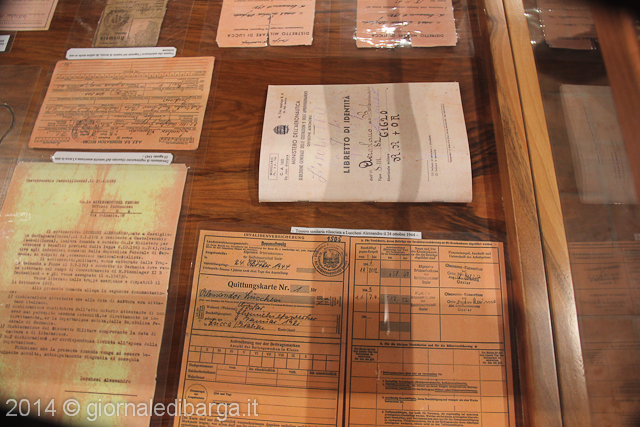 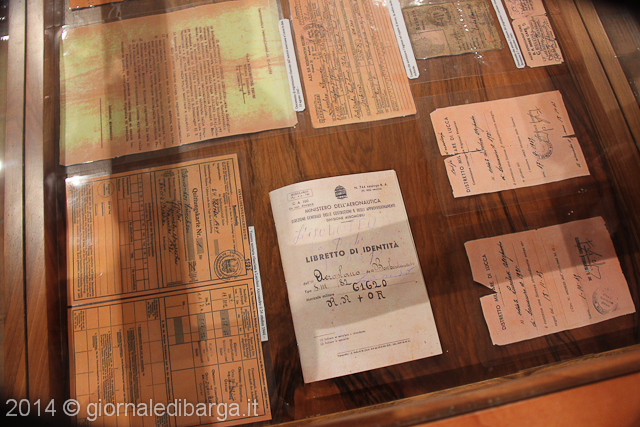 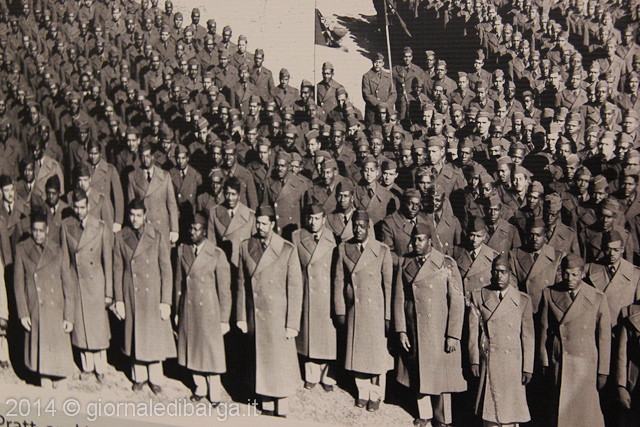 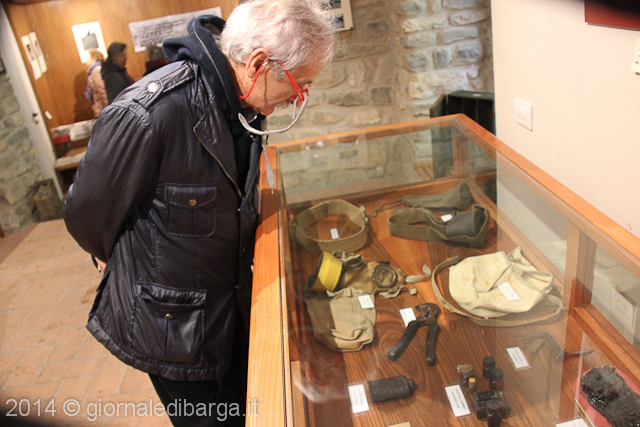 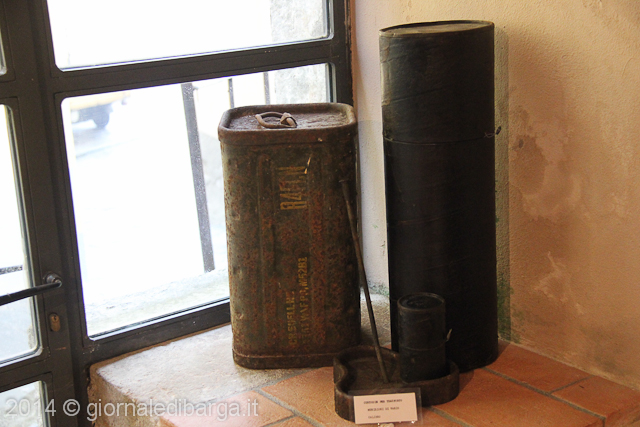 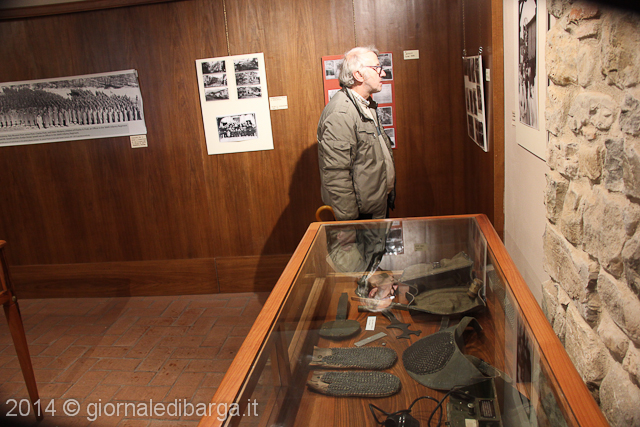 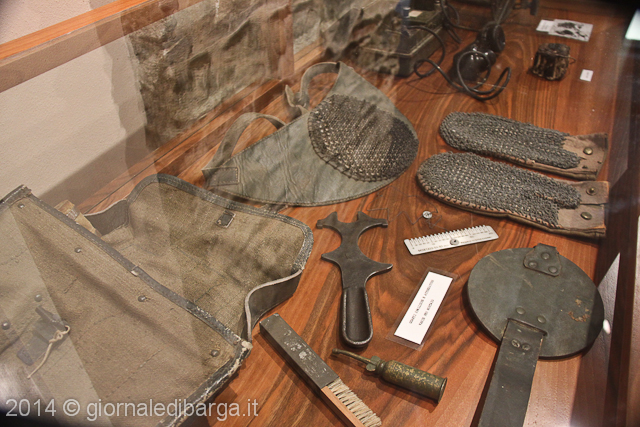 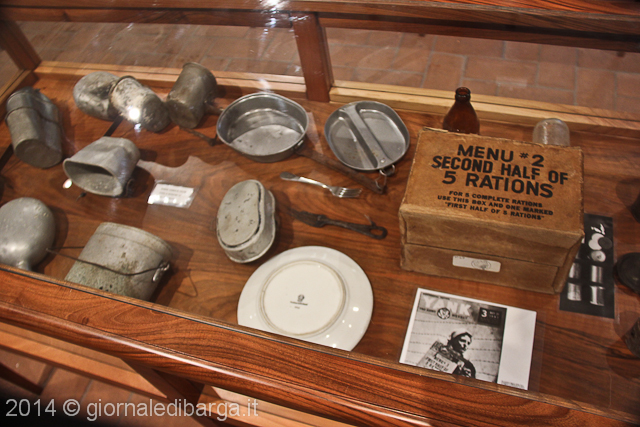 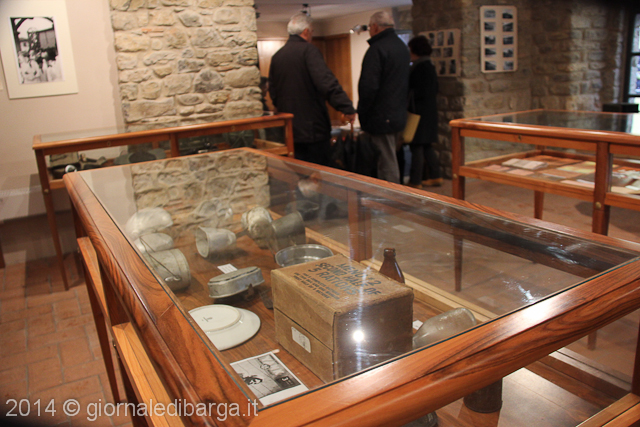 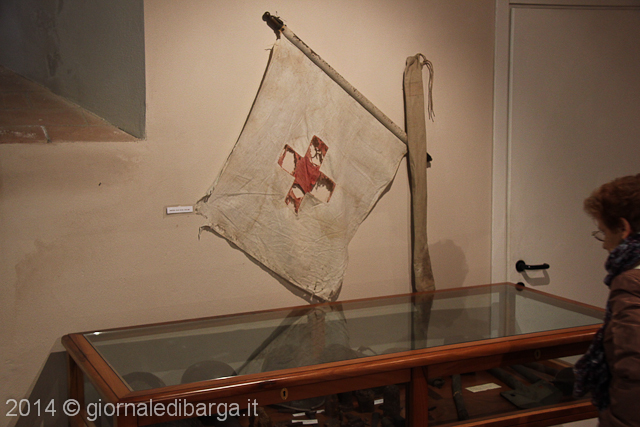 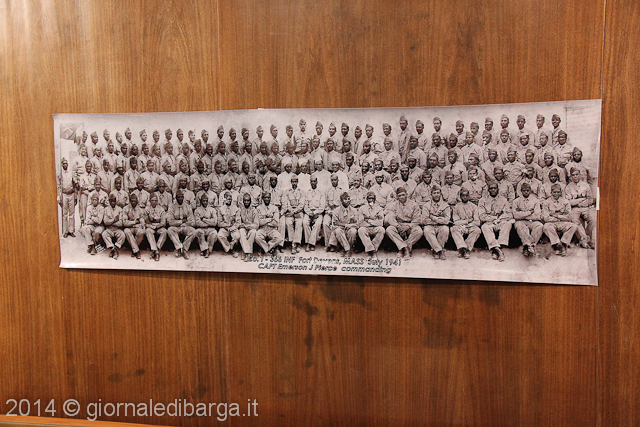 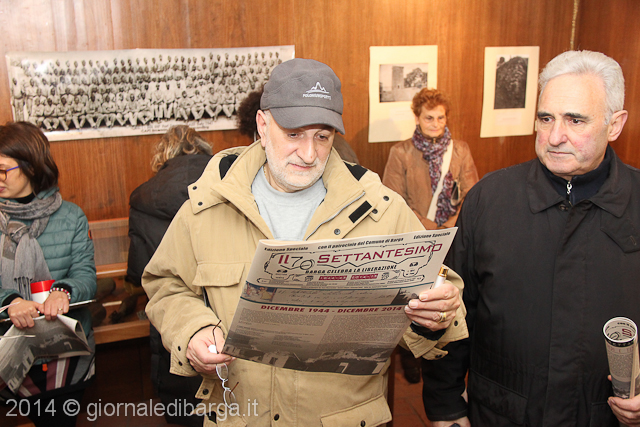 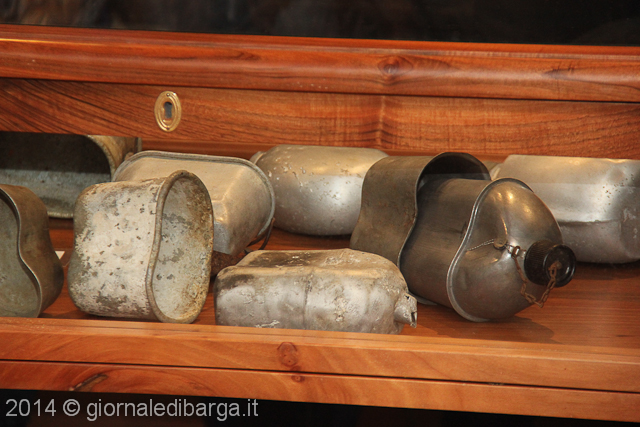 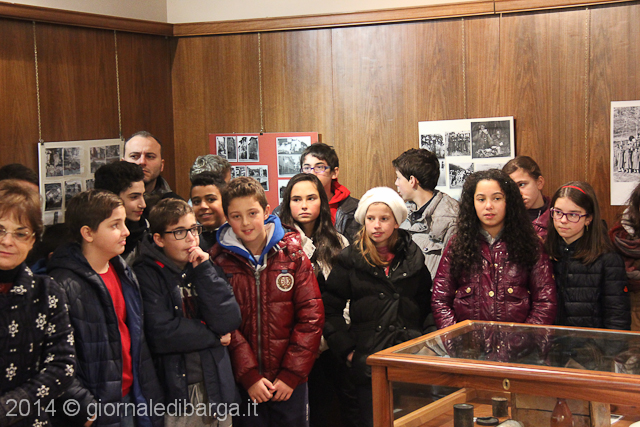 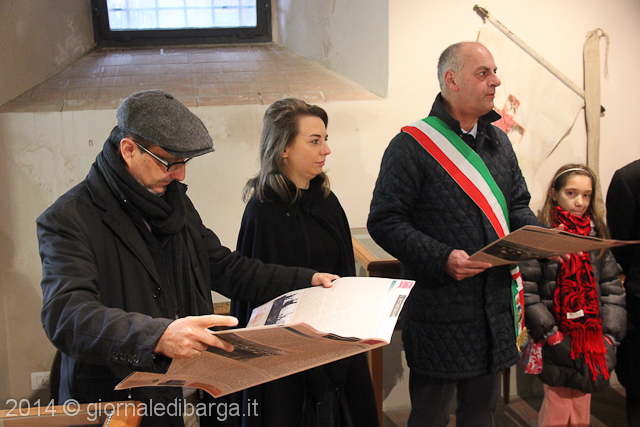 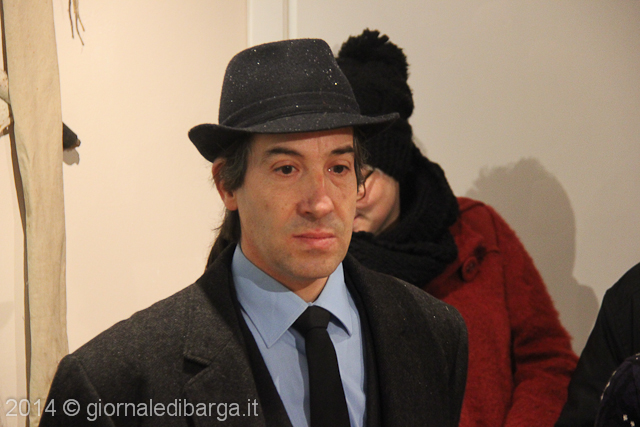 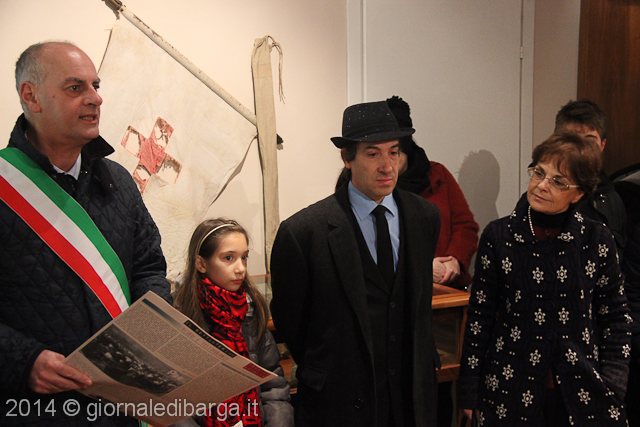 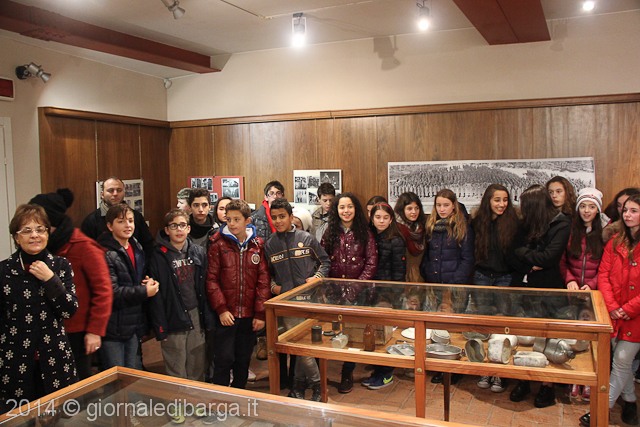 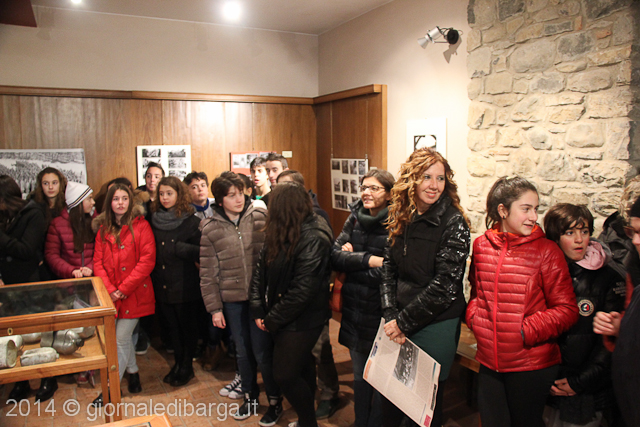 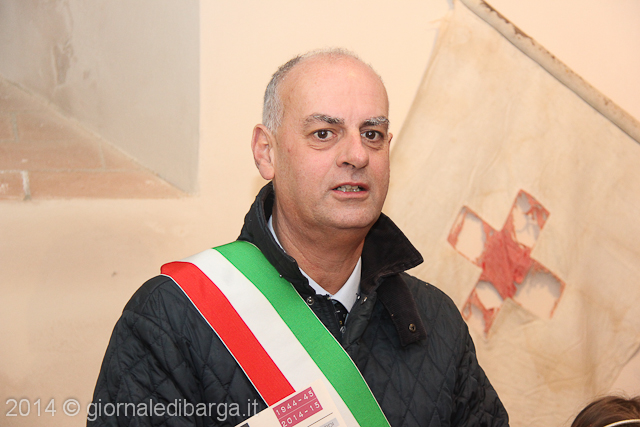 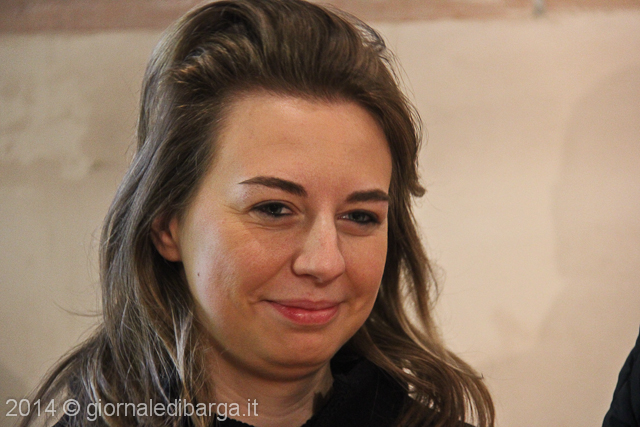 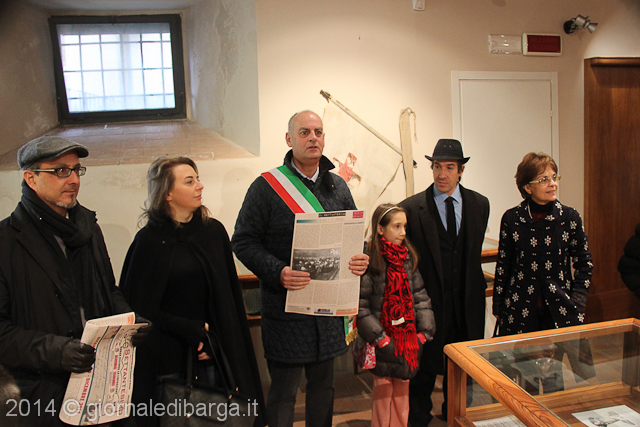 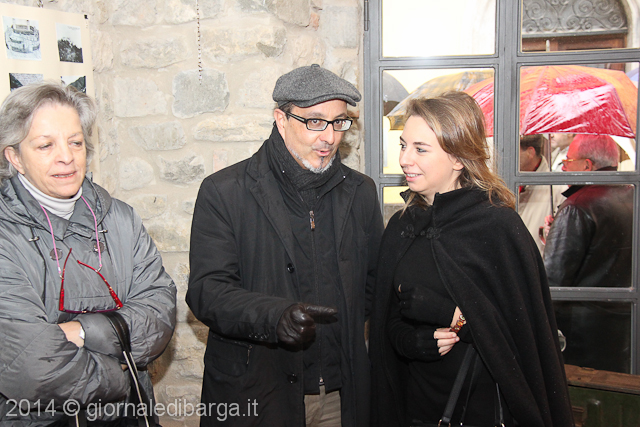 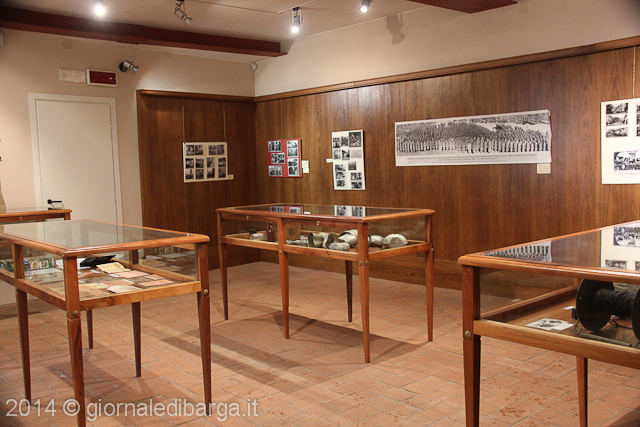