Despite the gloomy and rainy day in Sommocolonia he had promised: the festival of San Frediano, with attached chestnuts in the end, there would be. And so it was Sunday, November 16 last year when the country celebrated its patron saint San Frediano. As usual, a Holy Mass was celebrated by the proposed Barga, Don Stefano Serafini in the church of San Frediano, followed by classic room where one finds these sommocoloniesi devoted to the saint.

In spite of the rain in the afternoon organized by the Recreational Sommocolonia we were then greeted the adventurous visitors who have chosen to go up equally at Sommocolonia. He had been set up under the beautiful church square, where they can enjoy a breathtaking view of Barga, a large tent where they were served necci with ricotta, chestnut and weeders made to perfection. Coma once, the traditional pan with holes, turned expertly by mondinari sommocoloniesi.

So rain, bad weather, but tradition and goodness respected. 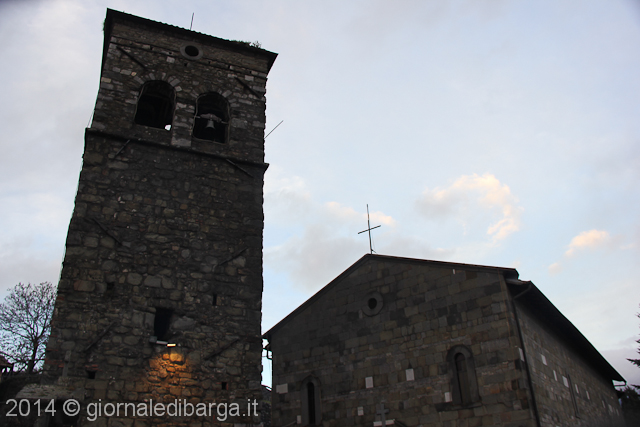 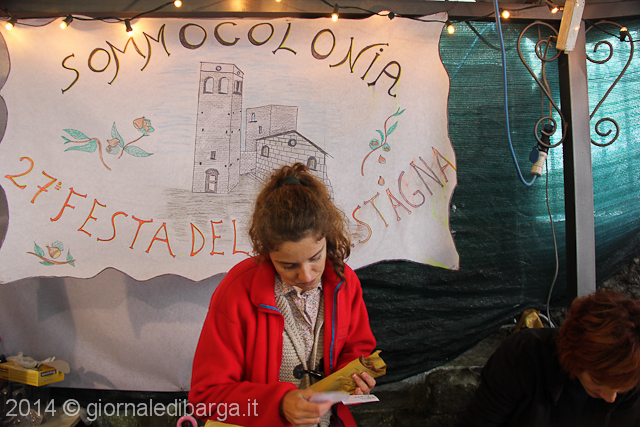 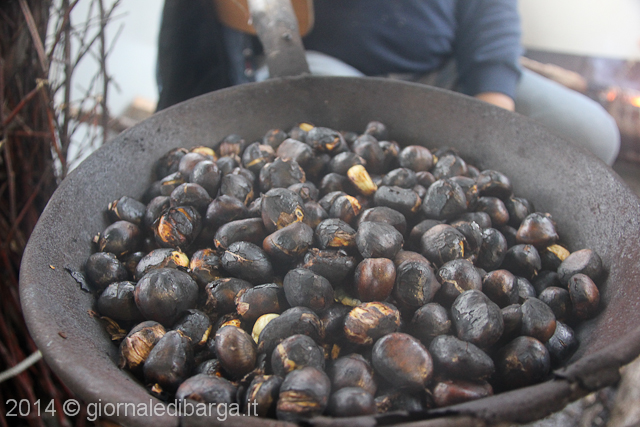 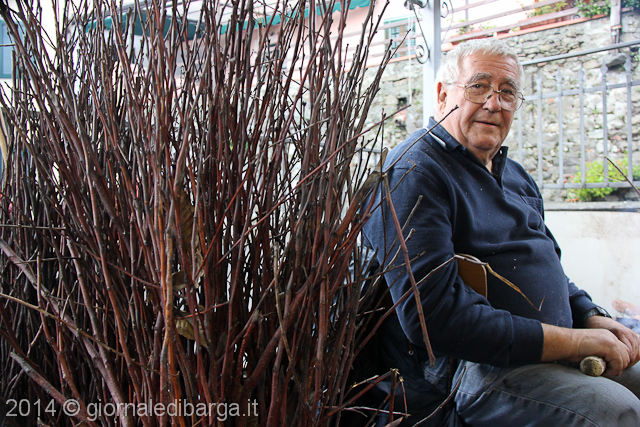 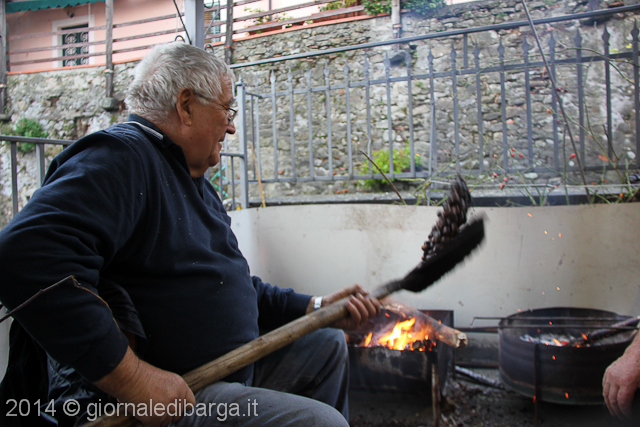 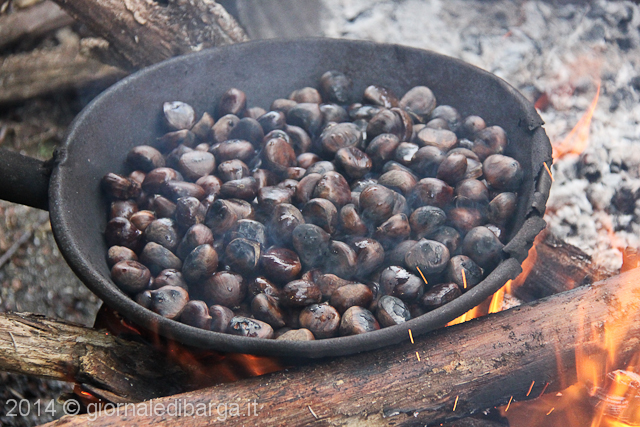 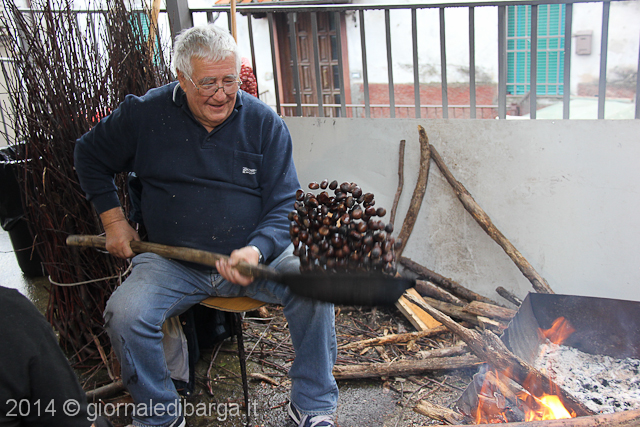 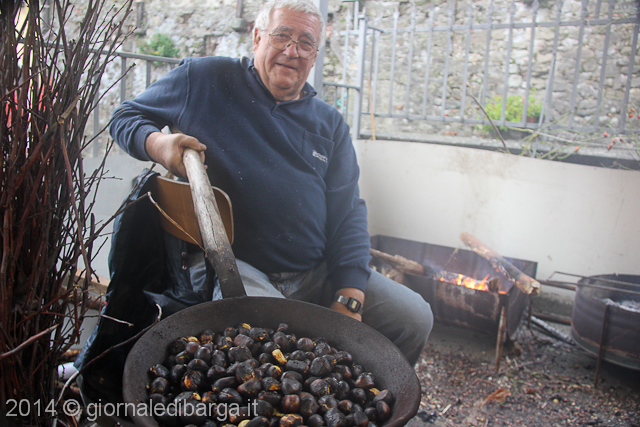 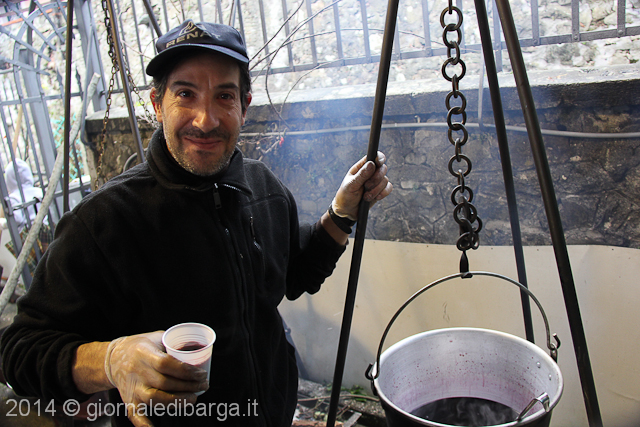 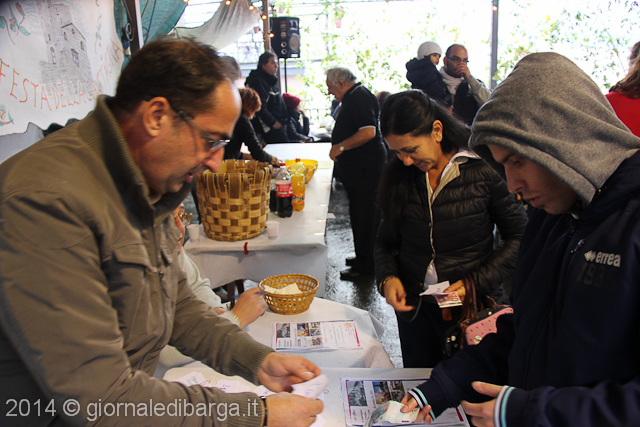 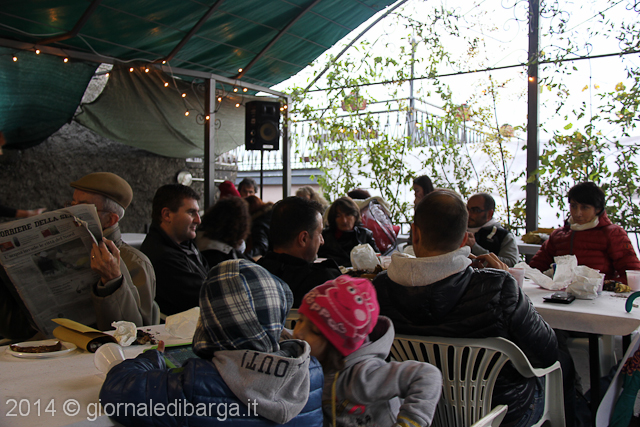 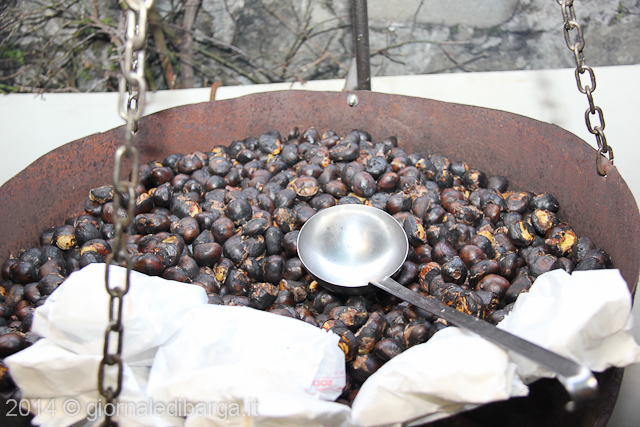 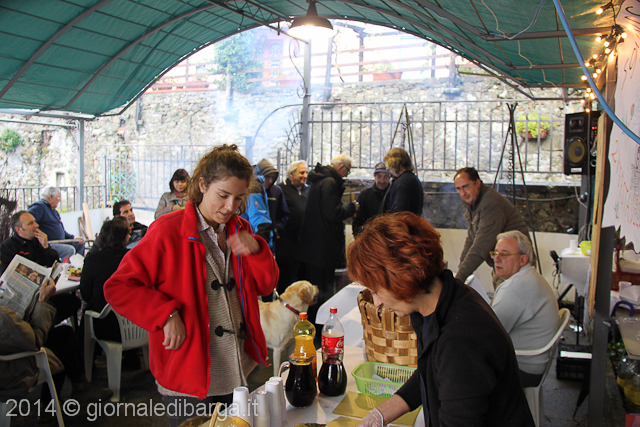 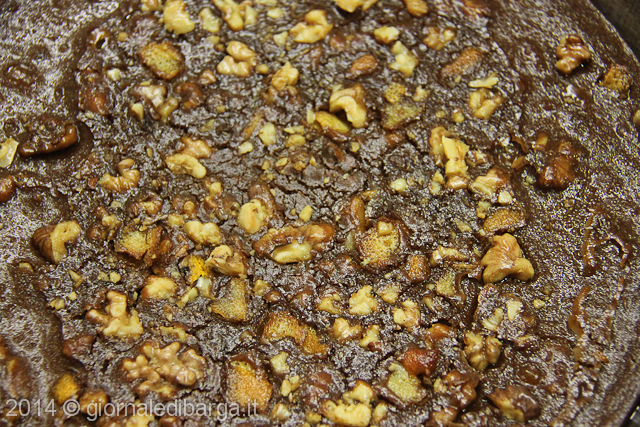 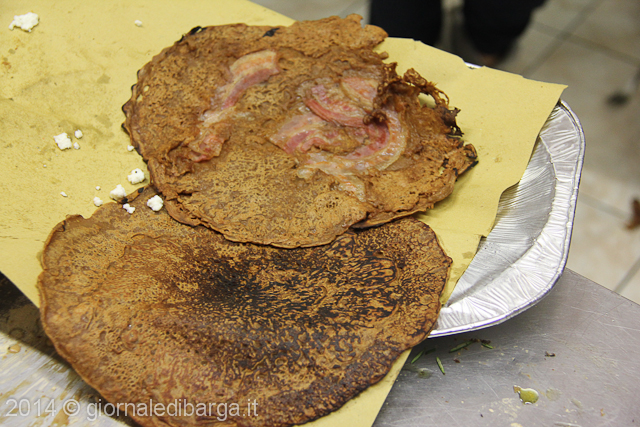 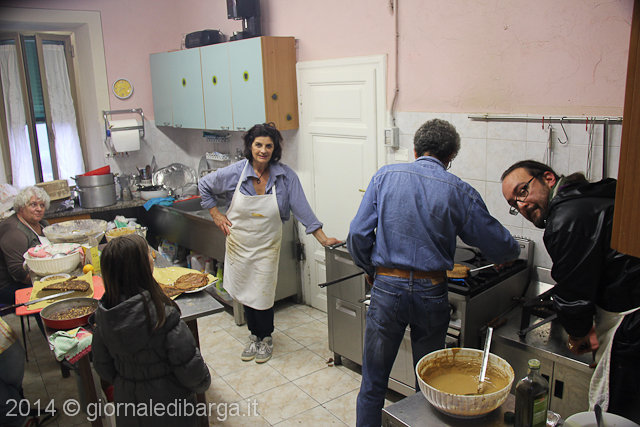